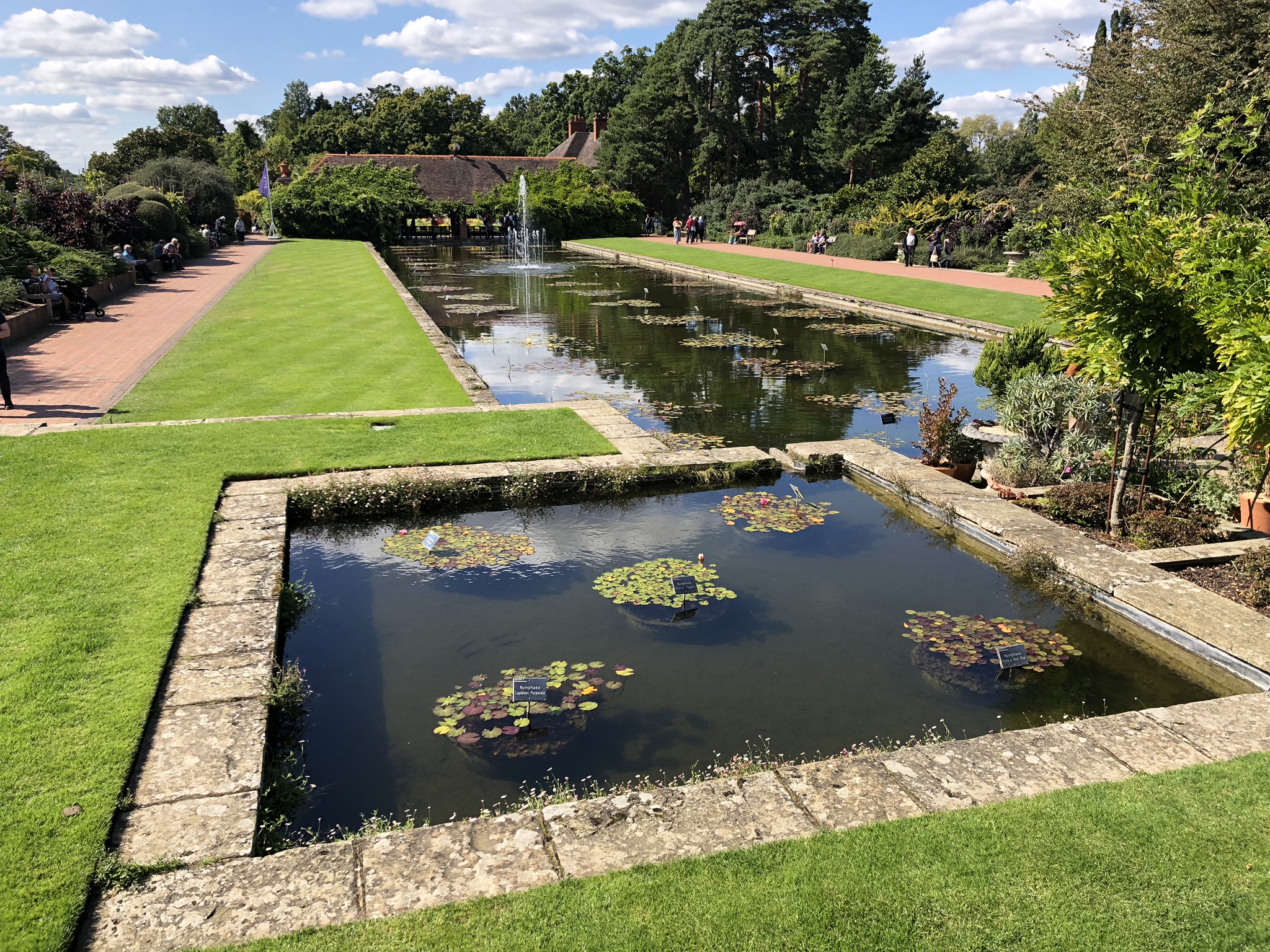 Britain’s gardening charity, the Royal Horticultural Society, has a long and interesting history dating from 1804.

Founded under the title ‘The Horticultural Society of London’, by Sir Joseph Banks and John Wedgwood, its aim was to collect plant information and encourage the improvement of horticultural practice. In 1903, Sir Thomas Hanbury purchased a garden at Wisley, Surrey, and presented it to the Society as a new experimental garden. Wisley remained the Society’s only garden for 80 years. However, in 1987 it received its second garden, Rosemoor in Devon. This was followed in 1993 by Hyde Hall, in Essex. In 2001 the RHS amalgamated with the Northern Horticultural Society and now runs RHS Harlow Carr just outside Harrogate, North Yorkshire. In 2015, the RHS announced the acquisition of their fifth garden, RHS Garden Bridgewater in the north west of England which opened in May 2021.

In 1888, the Great Spring Show was staged at the Temple Garden, London; in 1913, this show moved to the grounds of the Royal Hospital at Chelsea, where it remains today and is famously known as the Chelsea Flower Show. The Society’s attempts to improve the scientific aspects of gardening have progressed from its research into fertilisers in the 1840s, to its promotion of research into genetics at the turn of the century. Today the Society is the International Registration Authority for more categories of plants than any other organisation throughout the world. The Royal Horticultural Society continues to encourage the science, art and practice of horticulture in all its branches. It is now the world’s leading horticultural organisation, with extremely active science and educational departments.

Many of our tours include a visit to RHS gardens and shows. You can find out about our 2022 garden tours here.

Find our more about the RHS Flower shows and events here…