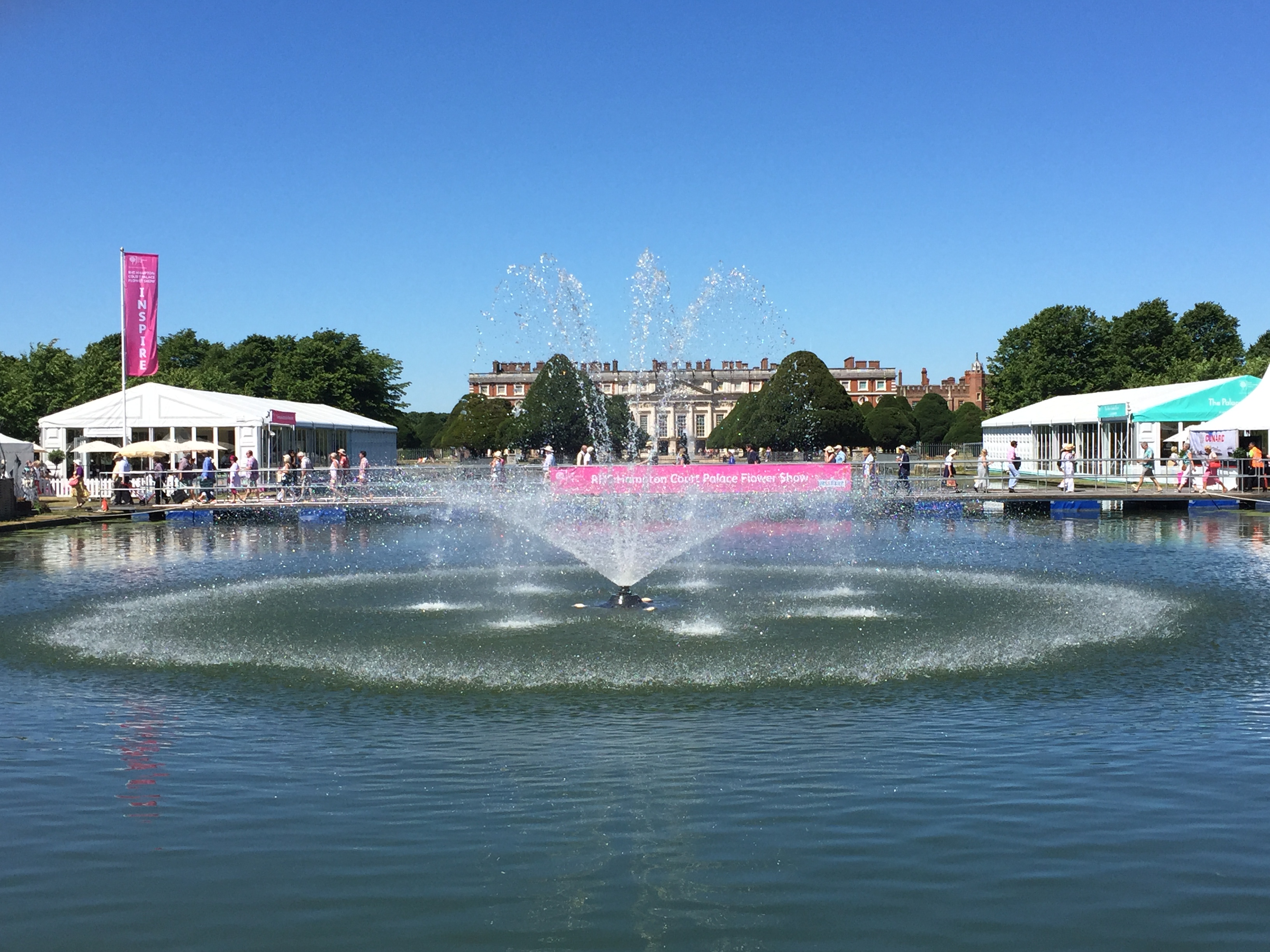 6th-11th July 2021
Visit the world’s largest flower festival at the RHS Hampton Court Palace Garden Festival (previously known as the Hampton Court Palace Flower Show). In fact this festival was not founded by the RHS but created by Historic Royal Palaces and Network Southeast, and first held in 1990. In 1992 Network Southeast announced that it was withdrawing its subsidy, and the RHS was the successful bidder to take the show over. The first RHS Hampton Court Palace Flower Show was held in 1993, and it has gone on to become the world’s largest flower show.