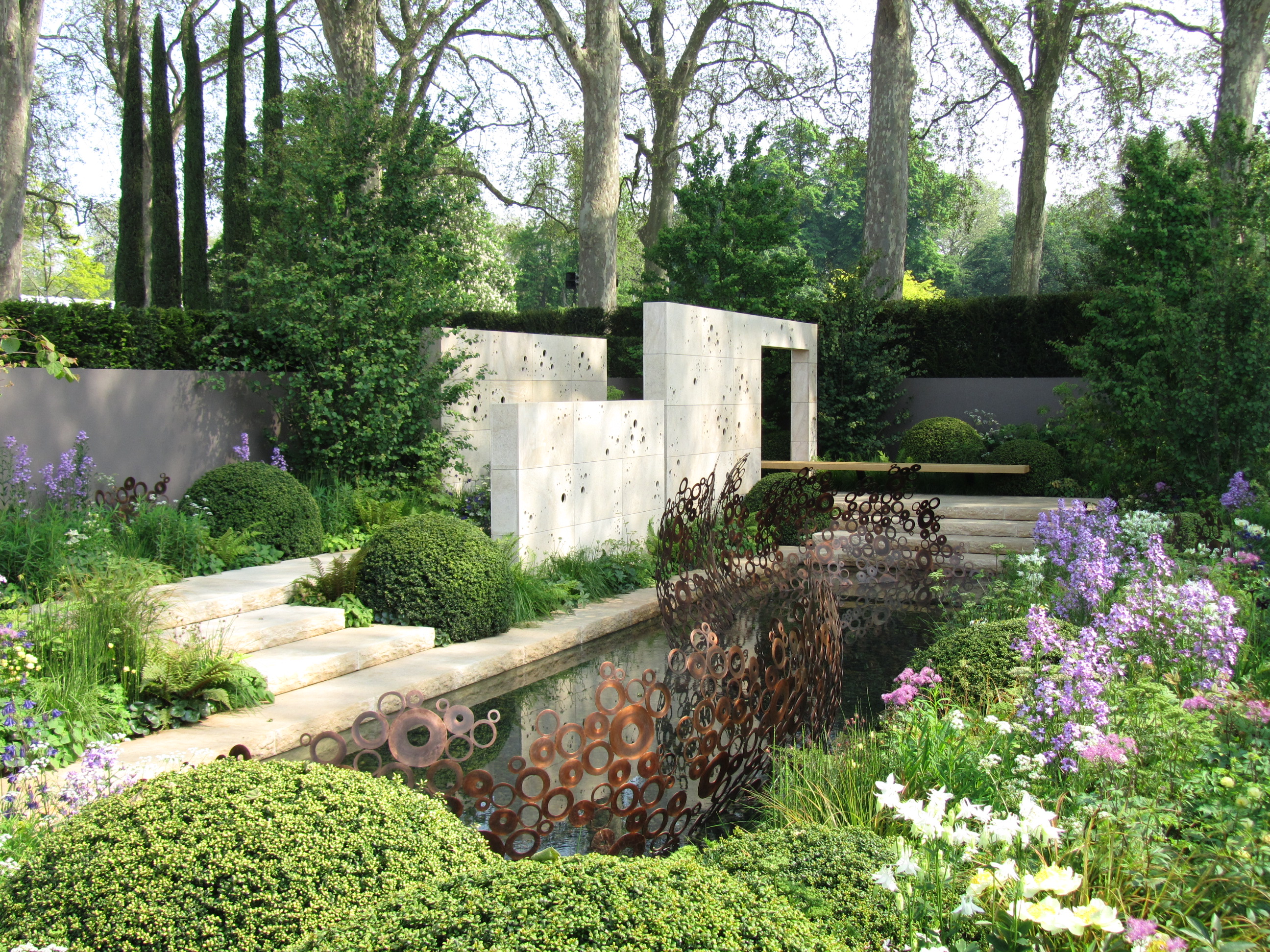 The RHS Chelsea Flower Show is held in the grounds of the Royal Hospital Chelsea in the heart of London. It has taken place every year since 1913, apart from gaps during the two World Wars and in 2020 due to the Covid-19 pandemic. It continues to be one of the highlights of our spring tours.

It used to be Britain’s largest flower show (it has now been overtaken by Hampton Court Garden Festival), but is still the most prestigious. From the beginning it has contained both nursery exhibits and model gardens. Every year there have been exhibits from foreign countries as well as from Britain. It is the flower show most associated with the Royal family, who attend the opening day every year.